This date in Beatles history: 1966

Here is how it usually worked at the Abbey Road studios: producer George Martin would be up in the control room while the Beatles were down on the studio floor. 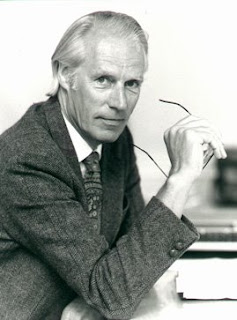 But on April 28, 1966, Paul McCartney and John Lennon were the ones in the control room. George Martin was down on the studio floor with eight session musicians.

On that day, they recorded the instrumental tracks for “Eleanor Rigby” (as scored and conducted by Martin). Paul would cut his vocals the next day.

To hear the strings-only mix of “Eleanor Rigby,” click here. This track is available on the double-CD “The Beatles Anthology 2.”
Posted by Undercover Black Man at 3:38 PM

Damn, UBM, no comments at all? Not enough Beatles fans here.

The reason the early Beatles recordings still sound so good--and I'm talking here strictly of recording quality--is due to George Martin refusing to lower the standards he'd learned in ten years of recording classical music (among other styles). And his degree from the Guildhall conservatory meant that when they needed someone to write string and horn parts, they didn't have to rely on some unsympathetic hack who loathed rock and roll. This recording is a beautiful example of what he added to the mix when the Fabs were in the studio--no bullshit, no artistic compromises. Nice stuff.

Thanks for that, estiv. Sir George is the greatest.