Dude make me wanna go blast this shit for myself... 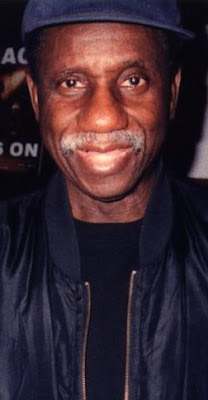 Charles “Buddy” Montgomery – the youngest brother of guitar genius Wes Montgomery, and the last surviving member of the Montgomery Brothers jazz trio – passed away on May 14. He was 79 years old.

Buddy Montgomery was a pianist and vibraphonist whose recording career spanned from the 1950s to the current decade. 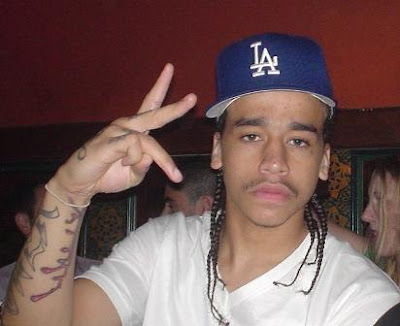 Like everyone who lives in Los Angeles, I’ve spent time at the Beverly Center mall near Beverly Hills. Never imagined it would earn a place in hip-hop infamy as a homicide scene.

This afternoon, a 21-year-old Atlanta rapper known as Dolla was shot in the head at the valet parking stand... waiting for his car.

Dolla, who reportedly came to L.A. to finish work on his debut album, has been rapping since the age of 12. Lately he had worked with Akon and T-Pain.

The Los Angeles Times report on the killing is here. No idea yet why Dolla was targeted. A suspect was arrested at the airport an hour later.

Disregarding the show-business element and the Beverly Hills element... this shit happens 20 times a day in America. A young black person murdered by another black person. And nobody talks about it. Least of all black folks.

Twenty times a day... every day.

Anyhow... here is one of Dolla’s music videos: 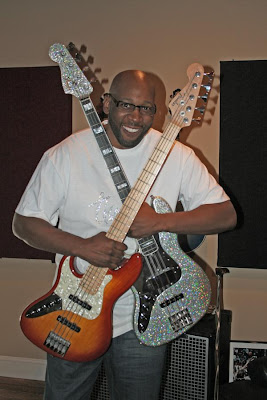 Wayman Tisdale, a smooth-jazz bassist and former NBA star, died this morning of bone cancer... a few weeks shy of his 45th birthday.

The USAToday.com obituary is here.

I never got into his music. But I want to honor Mr. Tisdale’s passing by streaming a track off his 2008 CD, “Rebound.”

To hear his cover of Barry White’s “Never Never Gonna Give Ya Up” – featuring country crooner Toby Keith on vocals! – click here.
Posted by Undercover Black Man at 10:55 AM 7 comments:

... to a hellified discussion that jumped off today on the cinema blog Shadow and Act?

It began with Sergio Mims’s provocative piece titled “Spike’s Career Crisis.” (And you know how it gets when black film freaks start rolling on the subject of Spike Lee.)
Posted by Undercover Black Man at 8:25 PM 58 comments:

... I’m done. If you’d like to Google around in the UBM archive, here’s a handy custom search engine:


UPDATE (05/05/09): Showbiz blogger Nikki Finke breaks the news that HBO has greenlit David Simon’s new drama series, “Treme.” (I just found out today my own self.)

That means we’ll be back in New Orleans in November to begin filming. The writing staff will get cracking over the summer. And “Treme” should be on TV screens some time next year. Yay, HBO!
Posted by Undercover Black Man at 3:48 PM 23 comments: 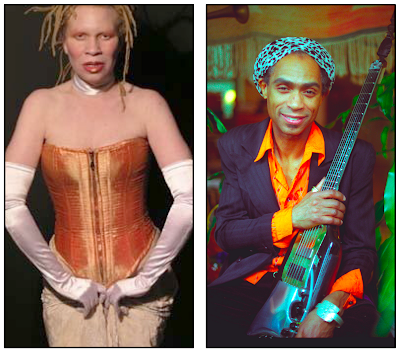 Dude hit me off with LiveWired’s two new releases: “EclecticisM” by vocalist M. Nahadr and “Seeds of Djuke” by guitarist On Ka’a Davis.

I haven’t had time to spin those CDs yet... but I can point you to a FREE MP3 off each one.

For many of the free MP3s I’ve featured on this blog, the download links are still active. Feel free to browse back through the archives for cuts you might be interested in.

Posted by Undercover Black Man at 7:09 AM 3 comments: